Colorectal cancer starts in the colon or the rectum. These cancers can also be called colon cancer or rectal cancer, depending on where they start. Colon cancer and rectal cancer are often grouped together because they have many features in common.

According to the CDC, “Not counting some kinds of skin cancer, colorectal cancer is the fourth most common cancer in men and women. It is the fourth leading cause of cancer-related deaths in the United States.”

The good news is that the number of colorectal cancer cases in the United States has been decreasing since the mid-1980s. From 2014 to 2018, incidence rates dropped by about 2% each year in adults aged 50 and older. This was due to increased screening.

When colorectal cancer is found early, it can often be cured. The death rate from this type of cancer in 2019 in the United States was 56% less than what it was in 1970. This is due to improvements in treatment and increased screening, which finds colorectal changes before they turn cancerous and cancer at earlier stages. Overall, the death rate decreased around 2% each year from 2015 to 2019. Currently, there are over 1.5 million colorectal cancer survivors in the United States. 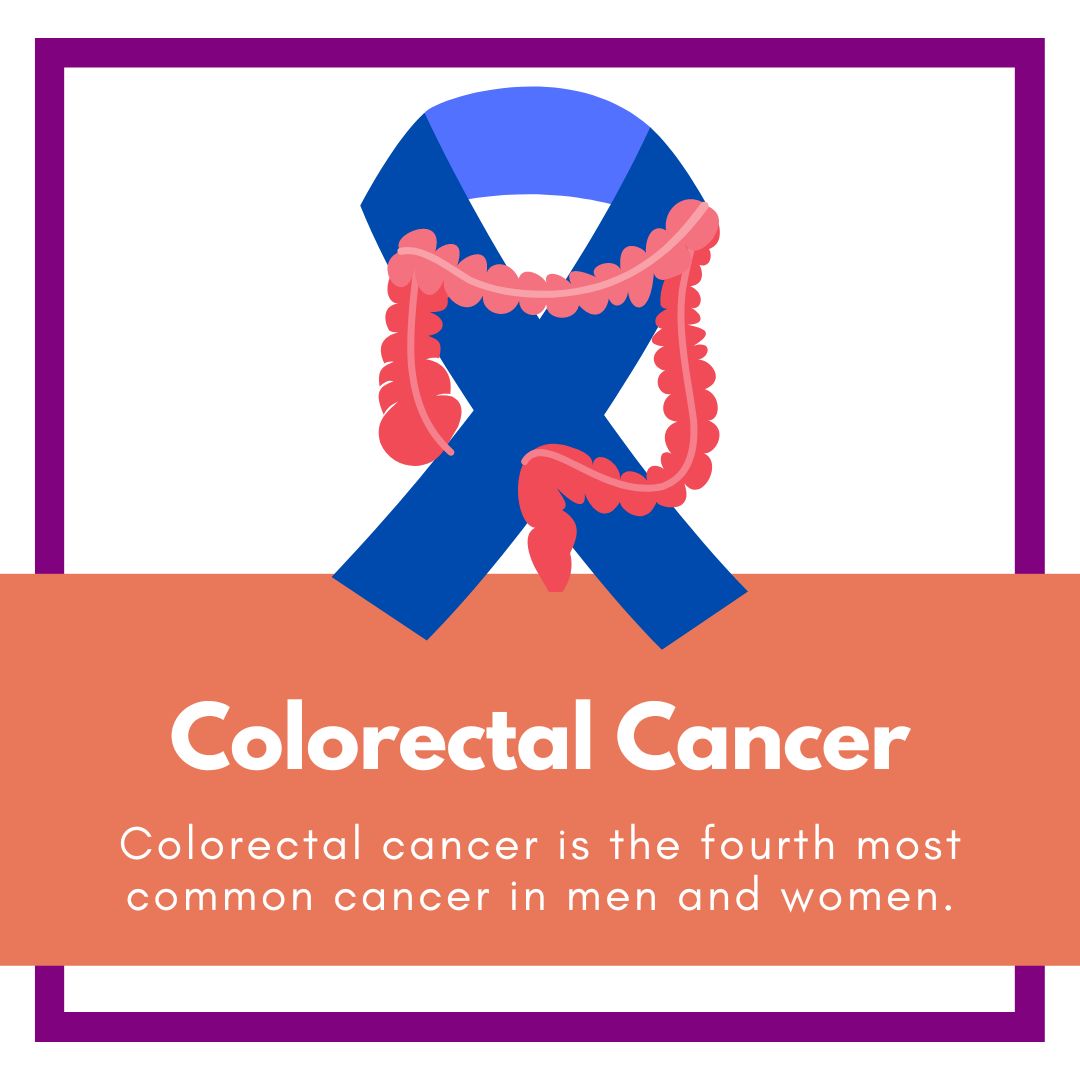 WE OFFER BOTH HOLISTIC AND TRADITIONAL TREATMENT OPTIONS

Some treatment options include: