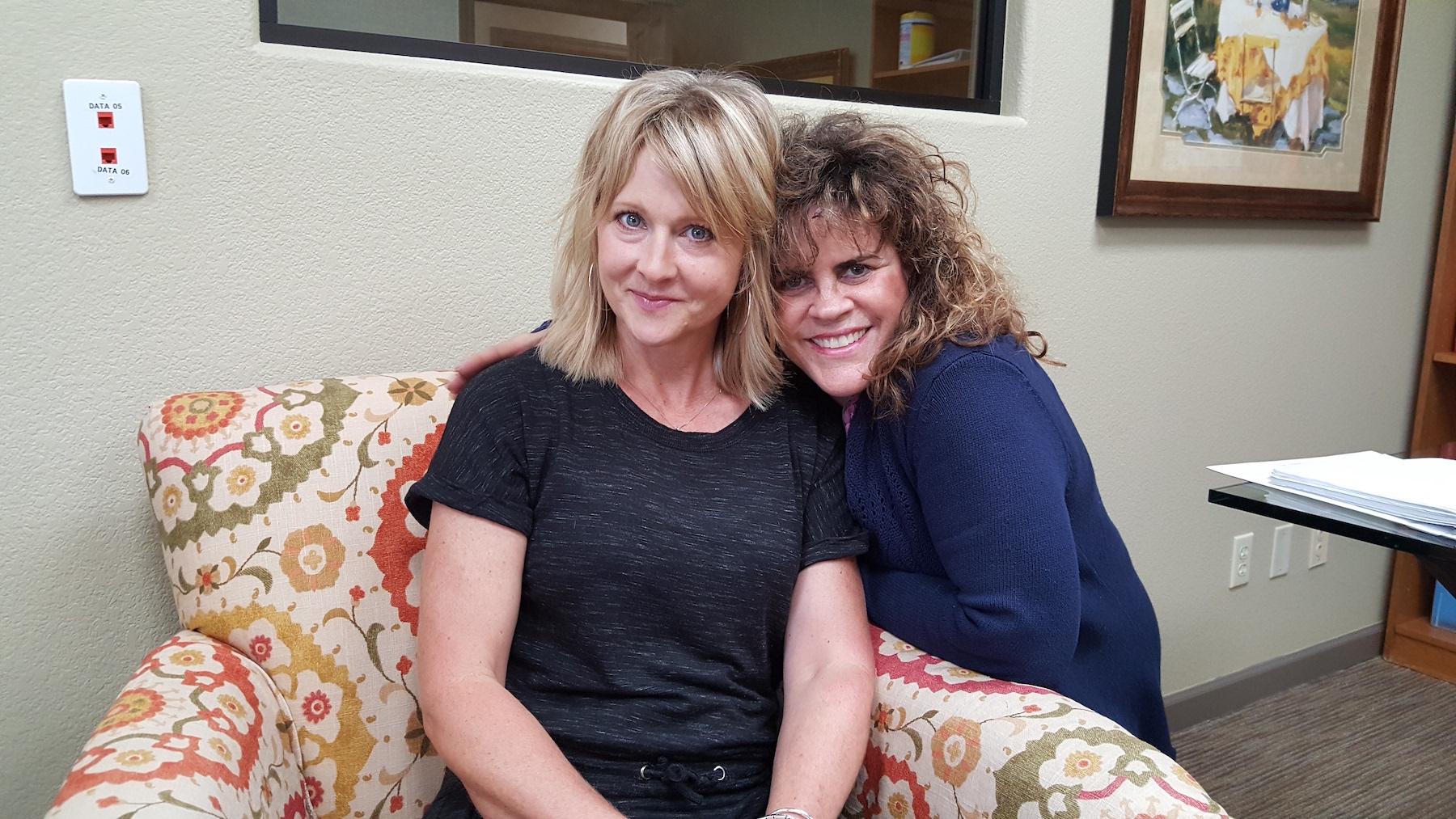 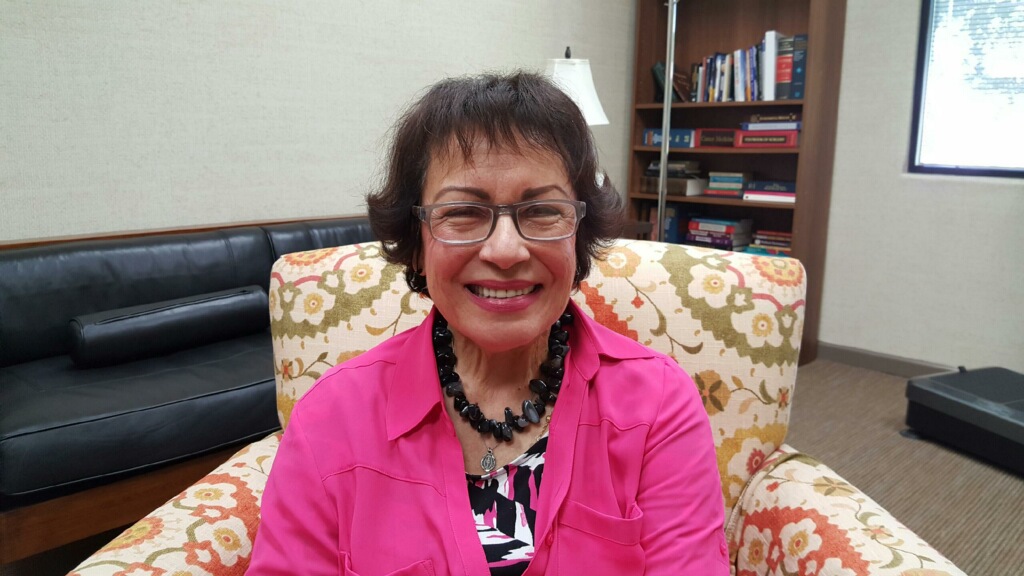 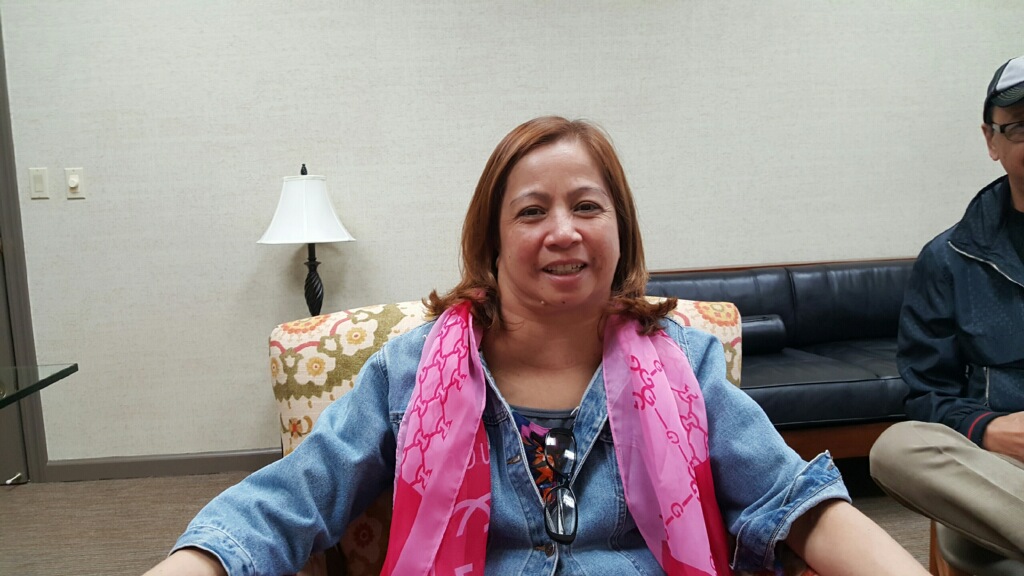 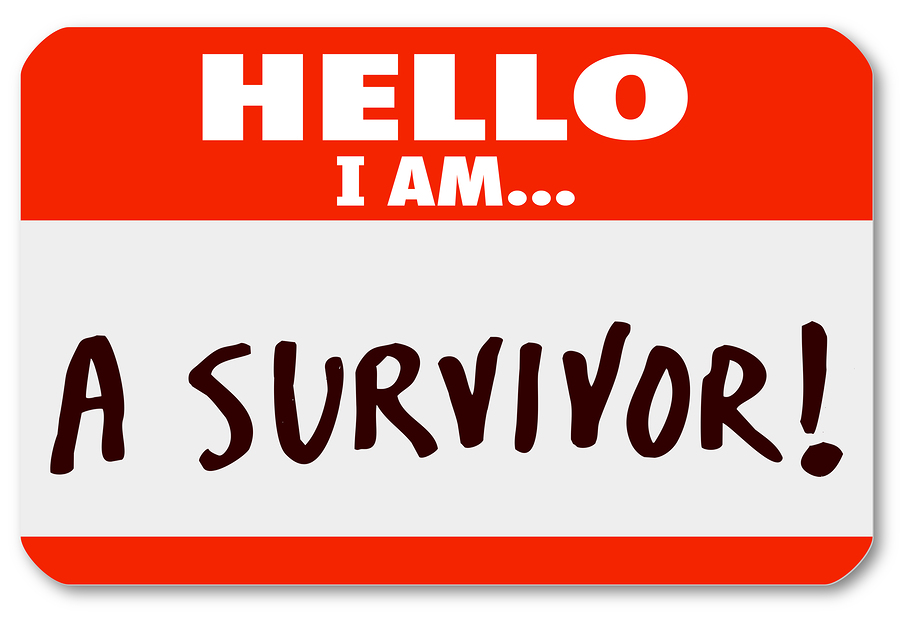 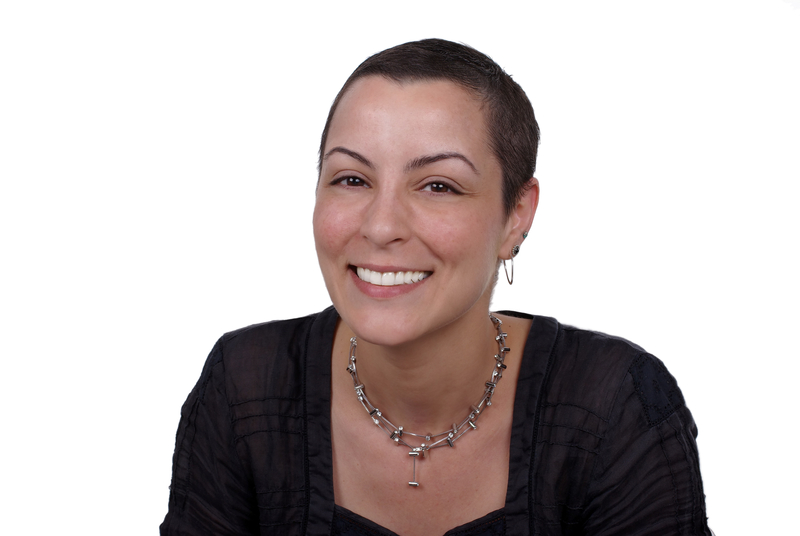 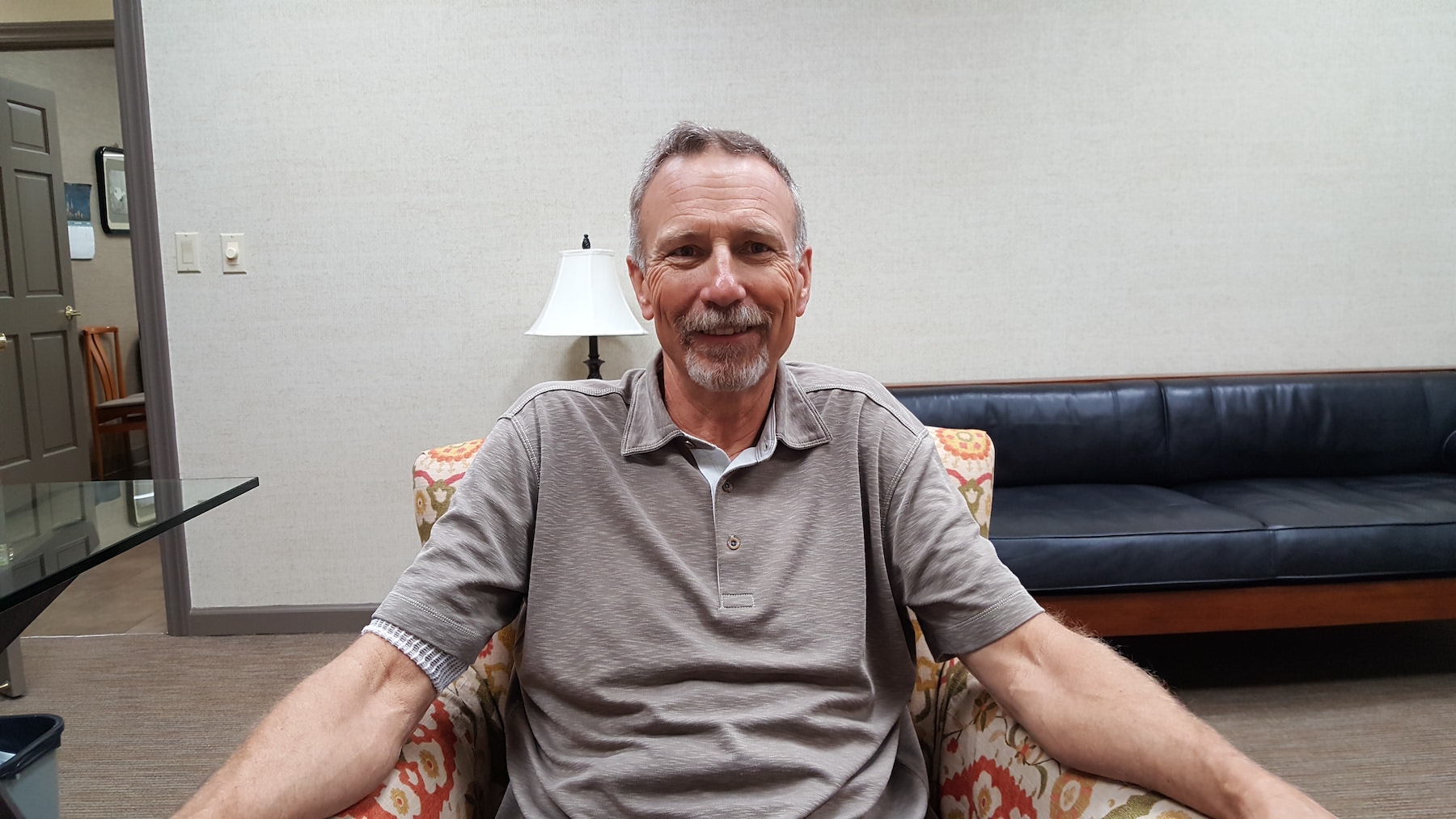 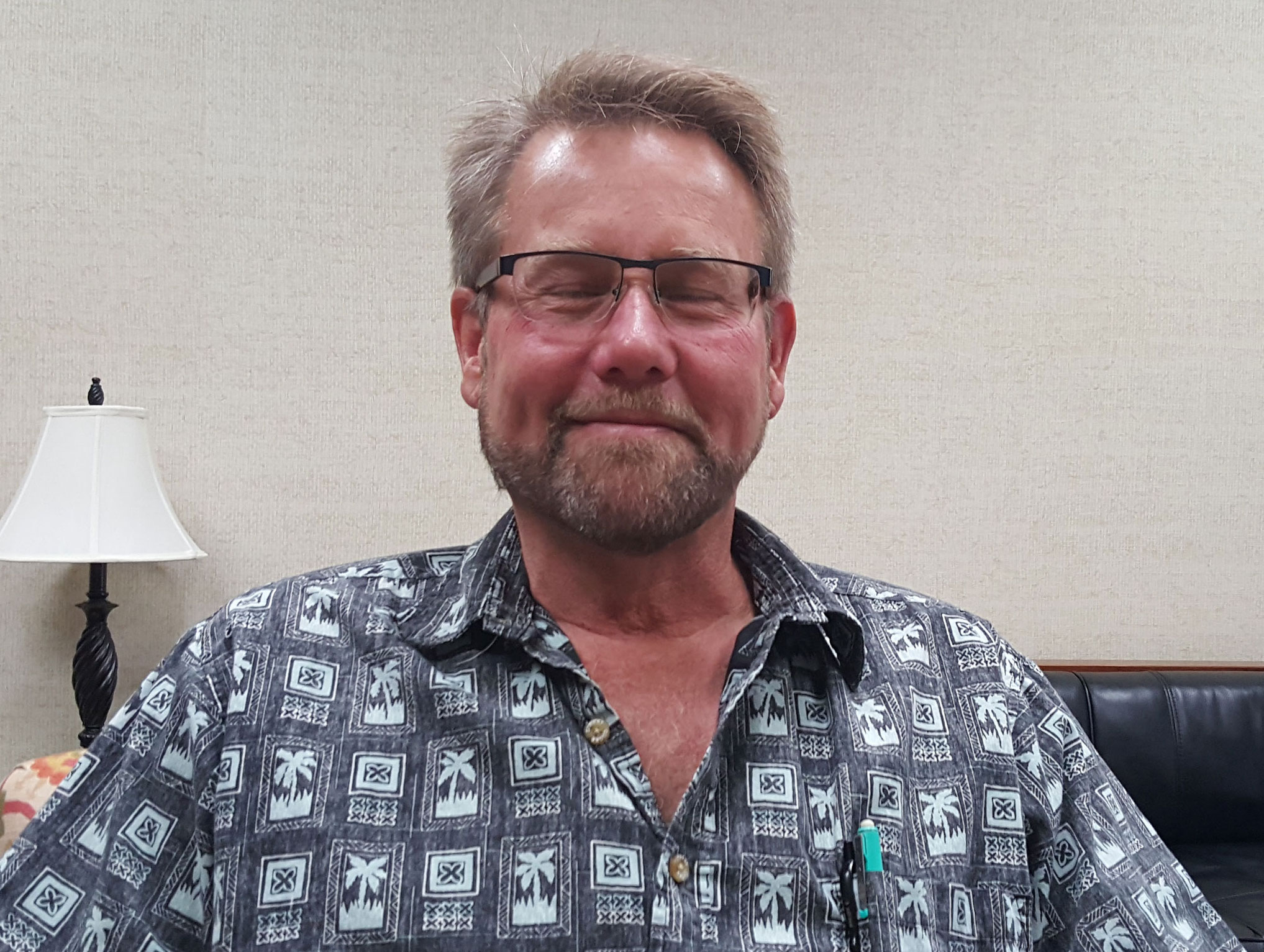 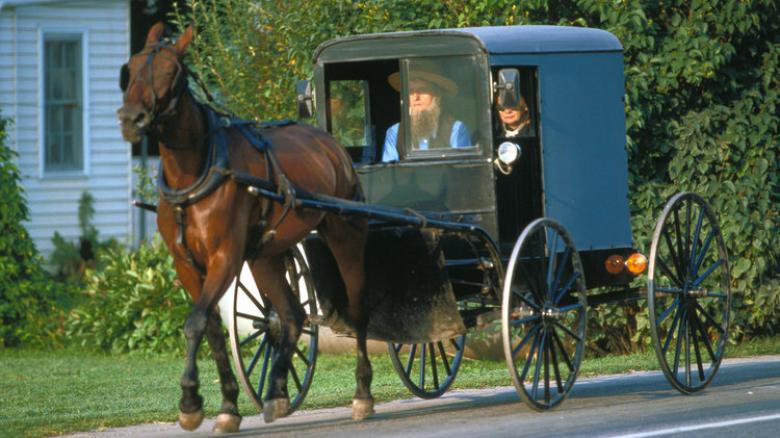 “A Series of Miraculous events directed by the Hand of GOD”, is how Alleta Freeman describes what happened with her to battle cancer at Forsythe Cancer Care Center, to be named for the Doctor who created arguably the greatest protocol for the eventual cure of Cancer in our Nation as well as the World from the information I have gathered and researched.

I actually had the honor of discussing this with Alleta, who was heading into her third week of the protocol and will then follow up with the described supplements and treatments until her goal of “Being completely Cancer Free!” is realized. Her amazing story began well before a colonoscopy immediately following her Thanksgiving vacation. She attended her 50th year High School reunion and was disappointed when her best friend, Aileene Green, was simply not in attendance.

She searched out her best friend and they made arrangements to reunite again.

This is where her friend’s story comes into play with Alleta’s situation. It turns out her best friend’s husband, James Lindsey Green, had been diagnosed with Cancer prior to the above mentioned Class Reunion, and was treated at Forsythe Cancer Care Center by Doctor James Forsythe. He is now approaching his third year of being totally “Cancer Free”.

It was due to this his relentless research, and this absolute miracle of circumstances that led Alleta to begin her treatment at the Clinic and had nothing but praise for the way she has been treated by staff, Doctors and the Nurses there. I want to be an Ambassador for their protocol and “Tell the World” of how I was treated and what wonderful staff and Doctors are there to make you feel more like family, than a patient.

Dr. James Forsythe, M.D., H.M.D. was named Oncologist of the Year by his peers not that long ago and several well know Doctors Nationwide are trying to duplicate his procedure, which consist of an actual “blue print” of each patient that is followed when the results are taken at the Clinic, shipped overseas and then returned from Greece, and read by all the Doctors at the Clinic. Every patient is different so the first step there, is to stop treating all Cancer patients the same.

Alleta has now completed her third and final week of the Doctor’s unique protocol and told me she was convinced, ” I will eventually be Cancer Free too, and continue my Ministry.” Referring to that fact she is a Minister in the Dallas, Texas area, where she flew from, to begin her treatment. It saddened me when she stated that prior to learning about Dr Forsythe, “I preferred death over undergoing the regular chemo treatments that are handed out by most other conventional Doctors”. Alleta continued on, “To me GOD works at this Clinic where the Doctors provide the protocol, and HE does the healing.”

She then ended my amazing interview in prayer from one of her other friends, Irene Webster, also a Minister, that truly brought a tear to my eye and made me realize that Alleta’s story needed to be shared with the family members, friends and associates of everyone I could reach and help, by sending them to this amazing group that Dr. Forsythe and his wife, Earlene, have assembled.

For additional information regarding Forsythe Cancer Care Center, please call them at (775) 827-0707 and ask for Valerie, who can explain everything in detail, as well as make an appointment for you, a family member or associate. Should you care to visit the facility, they are located in Reno, Nevada, at 521 Hammill Lane, 89511. This could perhaps be a life changing decision!

SEND US A MESSAGE